hi,gentlemen welcome to come to beijing

Im fun loving girl who like to spend good time in good company. I love litle bit of hummor and jocking. Sometimes i can be very serious as well. :)

Where you used to find me

Beautiful, sexy and friendly blond European escort available for Your private and public time in Singapore 😘

This is a descriptions about yoni and prostate massage i do

Carmen Is Here To Pamper And Give You The VIP Treatment You Work So Hard For All Week Long! Let Me Be The Spontaneous Naughty Little Secret In Your Life! Call Or Text!

A new study confirms that childhood wounds don't always heal--and explains why some challenges reopen them and others don't. The brain does something weird when confronted with stress: It kills off neurons that could help it defend itself, and prevents new brain cells from forming in the hippocampus, a region associated with healthful stress responses. For years, mental health experts have tracked how this biological chain of events plays out in real life.

Numerous studies on victims of childhood abuse, loss, or parental separation have documented how such woes make them more vulnerable to stress and, consequently, depression in a process called stress sensitization. They tend to go through more depressive episodes and get depressed following relatively minor problems. They're wounded indefinitely. But the small stressors that trigger depressive episodes in this at-risk population haven't been studied much: that topic, says Kimberly Dienes , a Roosevelt University psychologist, "is relatively unexplored territory.

The team conducted in-depth interviews with adults who had gone through episodes of major depressive disorder but had been asymptomatic for at least six months. Among the 49 participants who reported a history of parental loss during childhood, 23 had divorced or separated parents, eight had a deceased parent, five were abandoned, six had parents who were absent due to work, and seven had absentee parents for other reasons.

The researchers inquired about each person's experiences with depression, and the severity and nature of the stressors involved. 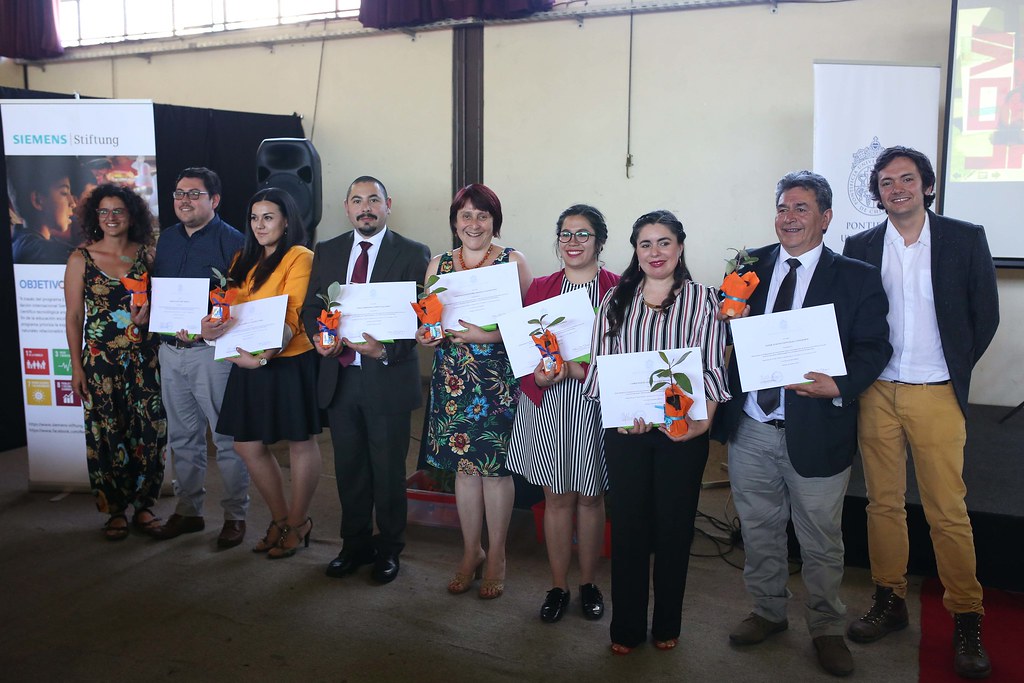 Much like other researchers, Slavich and his collaborators observed that individuals who went through childhood trauma were more likely to get depressed when they encountered less serious ordeals as adults. They noticed a new twist, however: This effect was unique to respondents whose depressive episodes were prompted by interpersonal stress, such as the demise of a budding romance or the transfer of an office confidant.